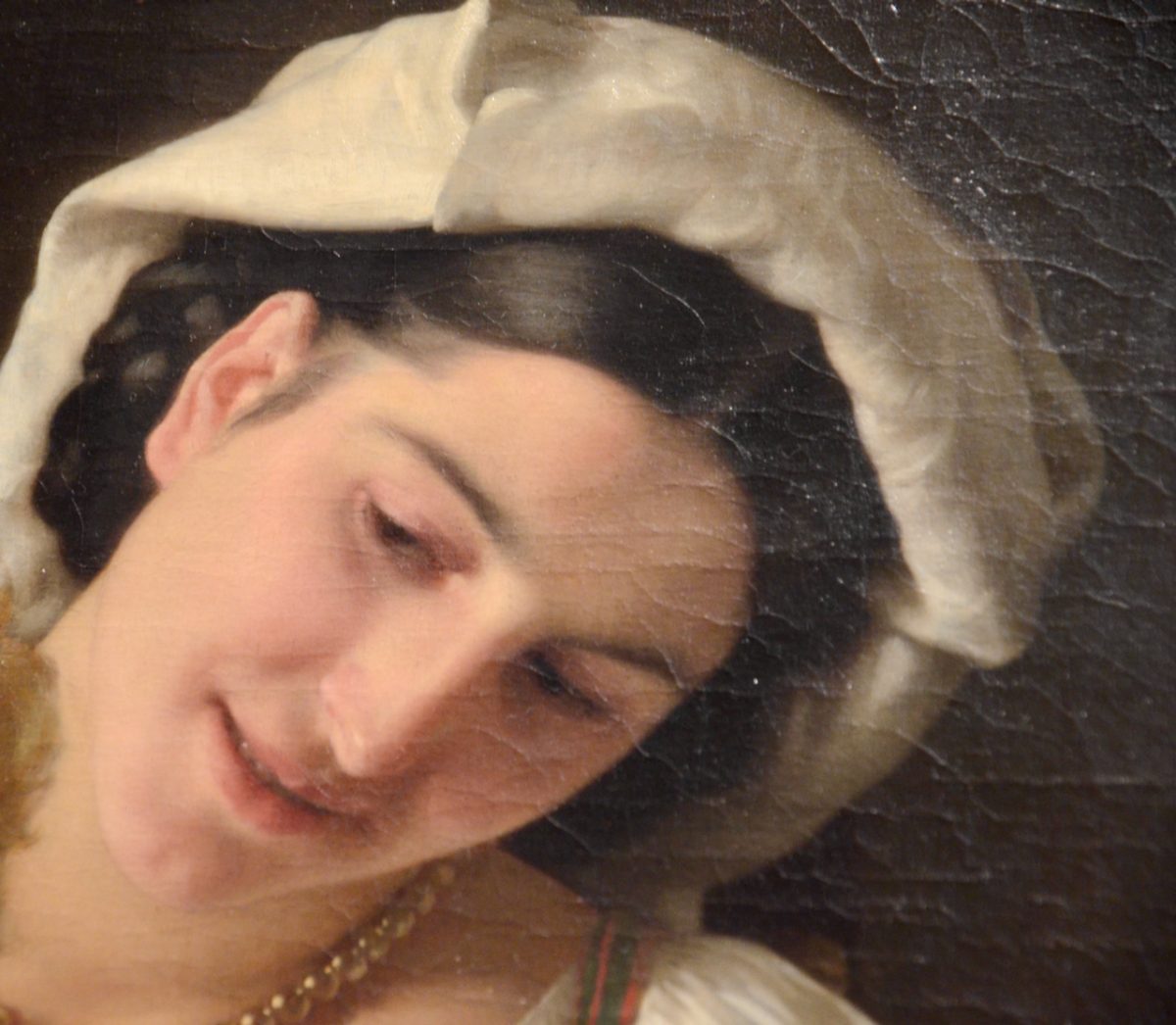 A few years ago during a job interview at a nonprofit organization, the Executive Director asked me about the culture of the job I was leaving. He had noticed that I was stressing the importance of good feedback during my interviews and wanted to know why it was so important to me. Indeed, part of why I was job hunting was the job I had rejected the notion of mistakes – everyone’s work was always good. I told him that, and that I do my best work when I get honest feedback. He responded by drawing a distinction between being nice and being kind. He was sure everyone I worked with was quite nice, but they didn’t sound very kind to him.

It was one of those moments in life where someone offers you words to explain a struggle you’re having and suddenly things make more sense. I knew I was unhappy in the job, but his insight brought into focus the reasons I wasn’t fitting in. Being told my work was great did not mesh with my understanding that it’s important to admit we all make mistakes and find ways to avoid repeating them. My desire to examine my own work caused conflict, let alone my efforts to introduce peer feedback.

The CEO at that job once told me that if people heard their work wasn’t perfect, they wouldn’t want to come in the next day. He didn’t seem to realize that getting dishonest feedback causes the same thing. And seeing no chance for improvement was even worse. There was no room to revisit problems that lead to near failure and ongoing technical debt for the client. Instead they convinced clients the technical debt was a feature, and used it to sell support contracts.

All the feedback my colleagues and I got was nice to hear (“This is great.”, “The client will be thrilled”). But unrelenting positive feedback didn’t help us improve as individuals or as a team. Our leadership gave team members a false sense of success and held the company back from improving.

The thing about being kind, is that sometimes you have to tell people things they don’t want to hear. That can be hard, and to do it well requires you to care about the other person. If want people to like everything you say, it will be hard to be kind.

Giving nice feedback involves offering a string of hollow platitudes that leaves people with a false sense of achievement. That makes people vulnerable to failure when they move forward without understanding their weak foundation. Giving kind feedback requires you to provide an honest assessment of a person’s work and helping them recognize errors. Kindness requires listening to people when they push back, and finding ways to help them find ways to excel as they move forward.

When all was said and done the opportunity wasn’t the right fit for me. Turning down their job offer was probably the hardest career decision I ever made. But they and I left good enough impressions with one another that I recently started serving as an volunteer advisor to the program I would have been running. That service has allowed me to reaffirm my sense that it was the right decision not to take the role both for me and for the organization.  And it has given me a chance to help give them some kind feedback to help – I hope – improve their operations. I try to be as kind to them as an organization as they were to me as an applicant.