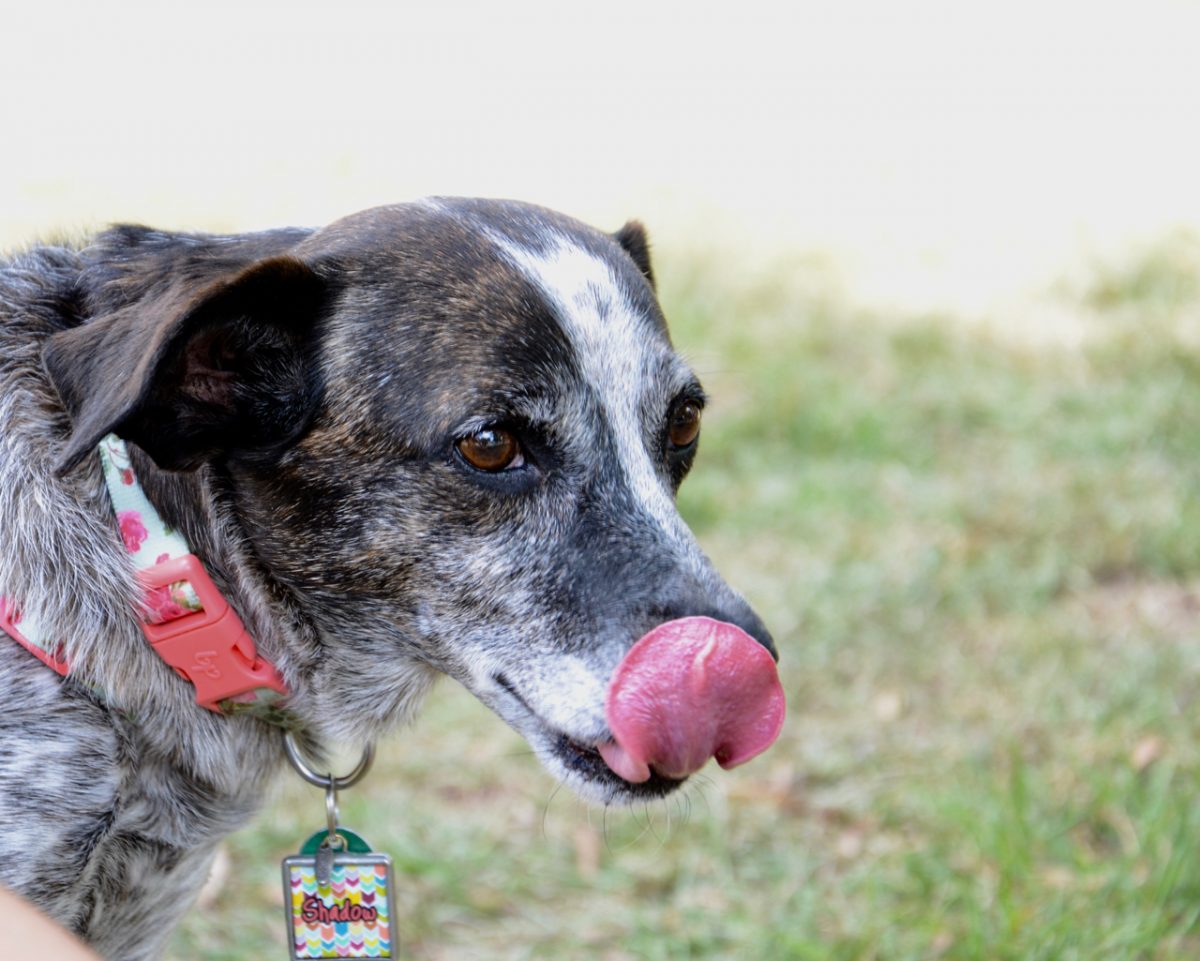 If you look over this blog, or know me, you will see that I’ve now have reasonably significant experience as both a Salesforce and Drupal developer. The last couple weeks I have been thinking about what from my Drupal experience supports my work as a Salesforce developer.

I think there are three parallels that are encouraged in Drupal developers that helped me learn to be a good Salesforce developer quickly.

Both Drupal and Salesforce run in constrained environments. Web applications, regardless of their purpose, have to protect themselves against bad actors and bad neighbors. There are execution timeouts and memory limits, for both platforms. Salesforce adds a variety of additional limits and governors, but they are all logical extensions about memory and time. Lots of other platforms allow developers to ignore resource use until they reach a crisis point. Don’t believe me, just check the memory used by Chrome, Electron Apps, or any other Chromium-based application.

Working in resource constrained environments forces you to think through how to use the resources you do have efficiently. While these platforms aren’t like working on hardware with highly limited resources, they still can test your resourcefulness.

Drupal and Salesforce both provide ways to run large jobs across many processing contexts. New developers on both platforms often only resort to using batch and queueable operations as a last resort, but learning to use those solutions is critical to success on most interesting projects. When you try to avoid them you create solutions that appear to work and fail at scale.

Coming to Salesforce from Drupal, I already knew and understood the importance of asynchronous batch processing. So when solutions needed batch processing it was second nature to learn that part of the platform.

For all Salesforce’s push and marketing to avoid code, Salesforce developers are often taught that once you write code you just do everything in your code. The interfaces you can use to extend the platform’s existing solutions are treated as advanced topics. But when you work with Drupal, you are encouraged from the start to create modules that build on and extend the platform’s existing strength. Drupal developers are encouraged to leverage the features and utilities all around them.

This has always been true, but even more after Drupal’s move to leverage Symphony plugins and services. As a developer used to extending the platform, I came to Salesforce looking for ways to extend the platform’s declarative tools.

Often Salesforce developers create powerful solutions built purely in code triggered by record changes or simple buttons. They look passed Apex Actions that extend the Flow declarative automatons, platform events, and other tools that extend the system. But when you embrace a platform’s basic structures you often create more flexible solutions than your could with pure code.

The mind set of extending a platform, which I brought with me from my Drupal work helps me create tools and solutions that are designed to adapt over time.

Event driven architectures are not new, but their popularity continues to grow. Where platforms used to follow informal patterns that equated to event systems, now we see formal event structures being build to replace old habits.

Drupal and Salesforce both have had event frameworks for a long time: Drupal had hooks (events by naming convention), Salesforce had triggers.

Both have seen major upgrades to their event patterns in recent versions. Platform events in Salesforce, still making their full power clear to a lot of developers. Symphony brought proper events to Drupal in version 8 and continue to help push the platform forward.

I have learned to leverage the events systems on both platforms. Understanding them as tightly constrained state machines, and learning to push them to their limits, helps me get the most from both platforms.

My experience with Drupal hooks and events has made it obvious to me when to leverage Salesforce’s Platform events. As Salesforce increases the number of places you can use them in their declarative tools, it increases the value of this approach.

As a developer, what you learn in one part of your career can make you stronger in the next. As a field we’re not actually that creative. Even if the details are different, the concepts will often carry forward because they are built on the same fundamentals. Whatever platform you are using today, learn how to make it sing – it’ll help you learn the next faster and better.