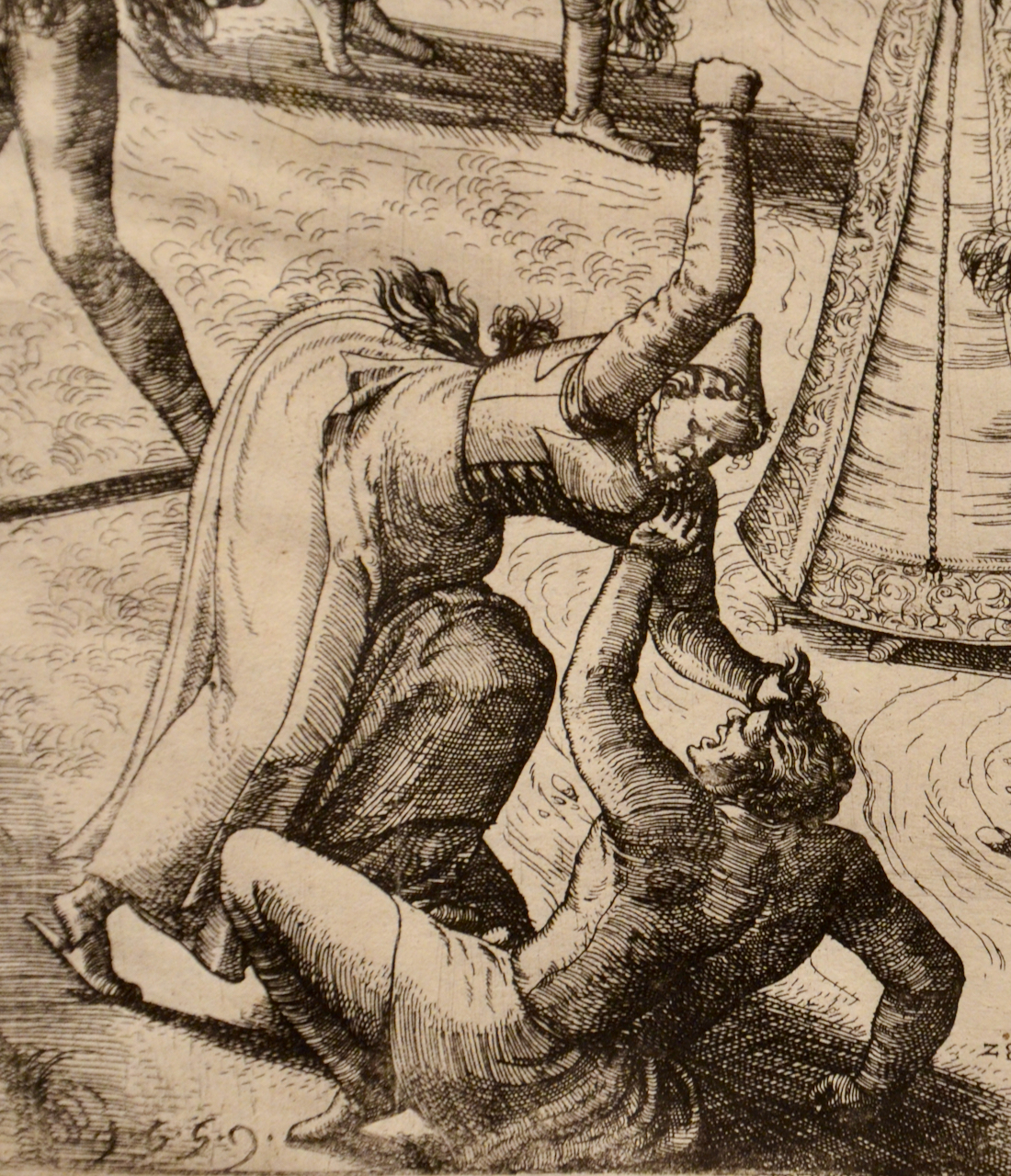 Now and then something happens to us all that reminds us we’re not perfect. I’ve written about the strengths of B Students before, and well last week I proved that sometimes I still have room to improve.

When I started this blog I set the goal of posting once a month. I have stuck with, or exceeded, that target except for two months since 2016. I missed September 2019 and last month. Last time around I set the goal of four posts in the following month, so that is my established case law.

I did have a piece written that I had planned to release. But it needed another editing pass. Before I got those edits done a project at work took over my life. I will have those edits done for next weekend, and I already know the general topic of the post what will follow it.

Last time the increased pressure to write actually resulted in some descent pieces. I wrote that B Student piece, which I quite like, in part as a response to that failure. Two others from that month are how-to articles that continue to get good readership years later.

Hopefully this will be an equally good month (although this post probably isn’t the best example of that).