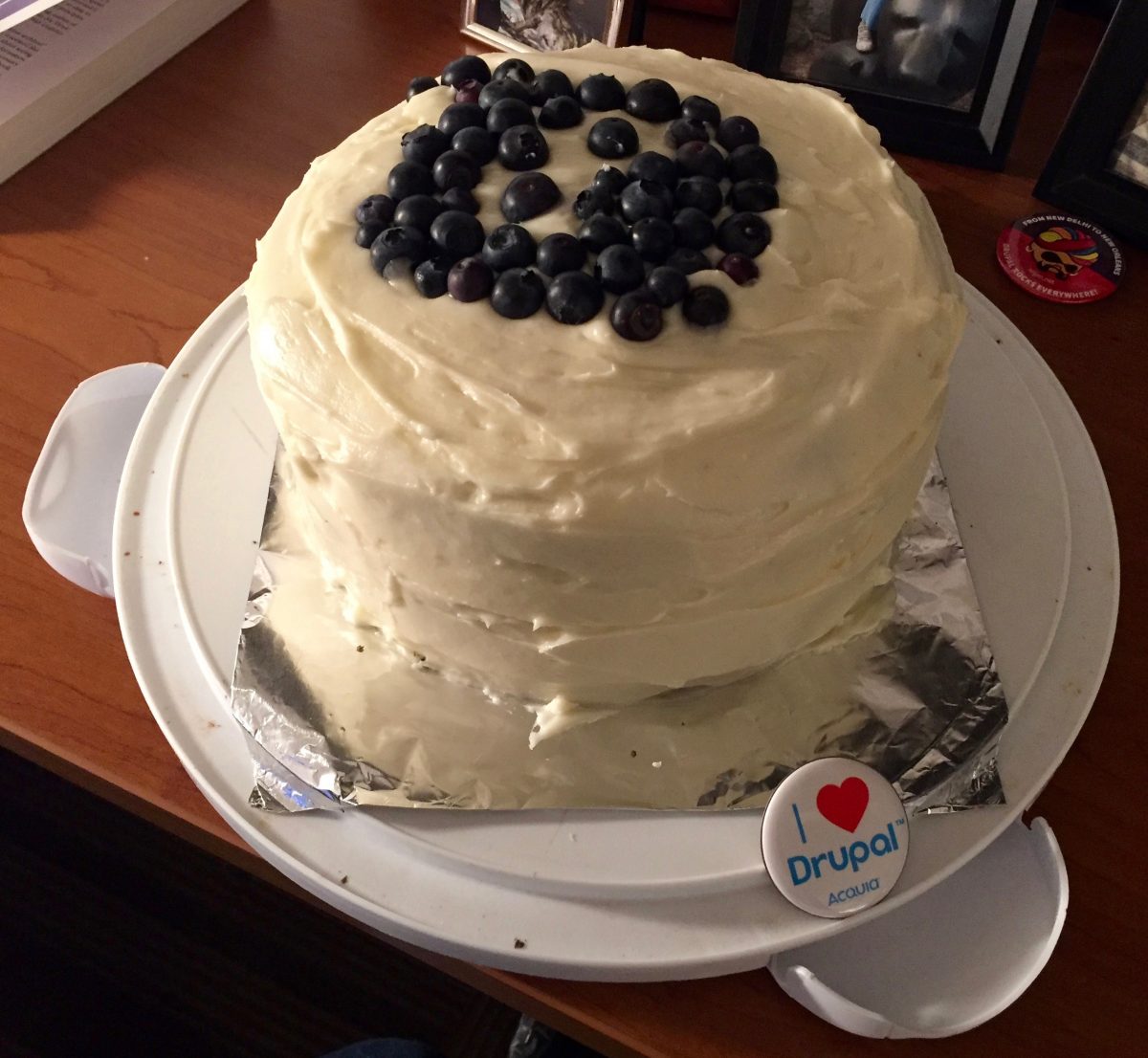 One thought on “Let them eat Drupal Cake”