For this month’s SC DUG, Mauricio Orozco from the South Carolina Commission for Minority Affairs shared his notes and lessons learned during his first DrupalCon North America.

We frequently use these presentations to practice new presentations, try out heavily revised versions, and test out new ideas with a friendly audience. If you want to see a polished version checkout our group members’ talks at camps and cons. So if some of the content of these videos seems a bit rough please understand we are all learning all the time and we are open to constructive feedback.

If you would like to join us please check out our up coming events on Meetup for meeting times, locations, and connection information. 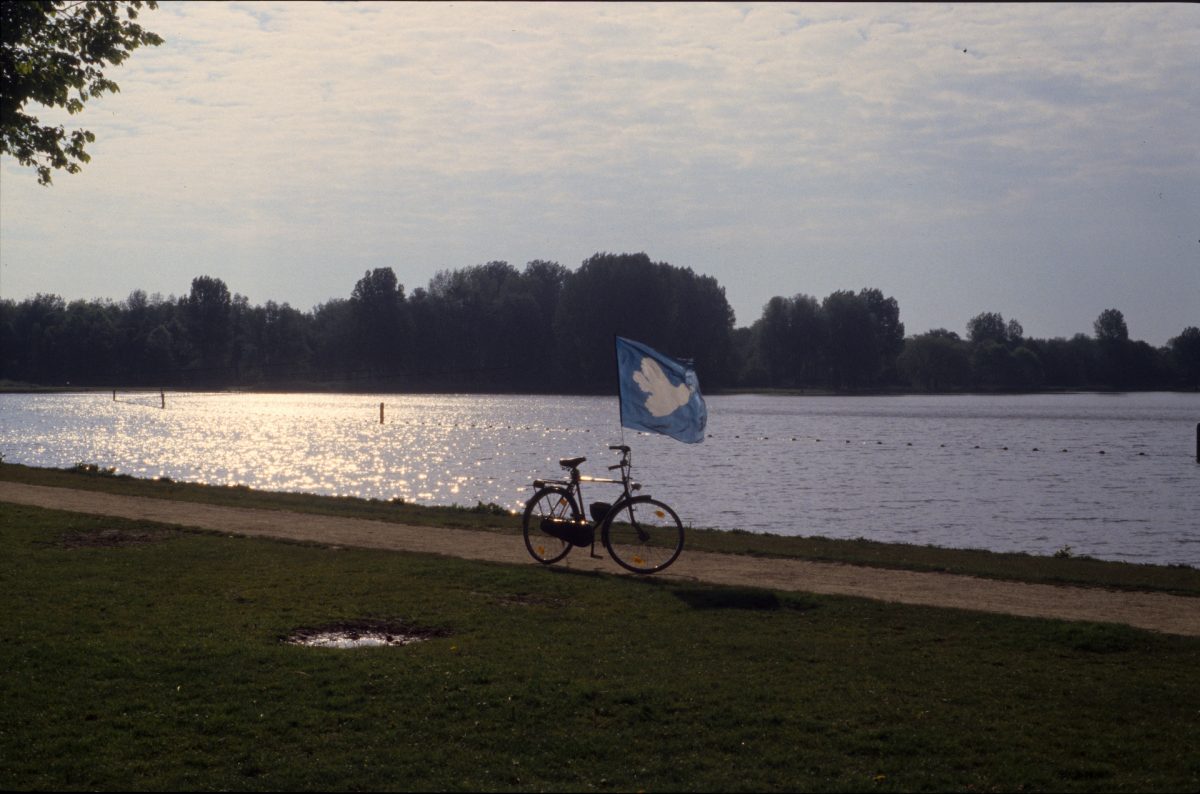