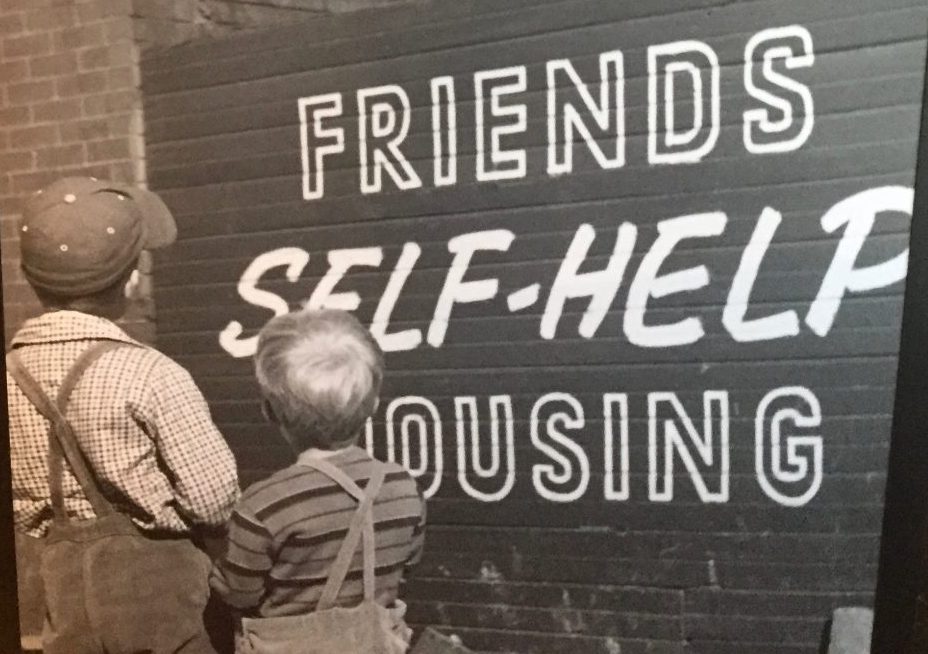 In consulting we should expected developers to do all the same basic things as everyone else on the team. That includes supporting a culture of mutual respect with other team members.

We should explain our work clearly, be effective in meetings, and take feedback well. In consulting especially, we should engage with clients professionally, effectively, and happily. We should not be isolated off on our own teams working from specs we didn’t write, for clients we haven’t met. Basically, we need to be good team members and we can be expected to be that way. Developers, like most everyone else, do their best when when surrounded by people who treat them with respect.

One of the things I really like about my current job is that we have a respectful culture. It’s not that we don’t have disagreements, at times energetic ones, but we work through those challenges as a team of experts with differing perspectives. We are all expected to be experts who can collaborate with other experts, and to explain our work to clients.

But that hasn’t been the consistent norm since I shifted to consulting. I have been on teams, and seen teams, that routinely insult the basic professional behavior of developers and other technologists. In those settings leaders made it clear that the standard of behavior was lower for developers than other team members. Most people I know end up adjusting their behavior to meet the standards set for them. Set a low standard of behavior get bad behavior.

I want to be clear that I have no intention justifying the harassment, bullying, and assault that is too common among developers (and more generally by men in the workplace) – that is not the challenge I’m addressing here (although I’ve addressed those issues before). There are behavioral problems in places that don’t permit and cover up that kind of behavior. Developers and other IT specialists are often still allowed to act as a grumpy trouble maker, or aloof superior jerk. We are told our brains work differently somehow allowing us and our colleagues to ignore healthy social conventions. And by allowing it, stating that we expect it, and taking no actions to correct it, we encourage that behavior.

Often the person will laugh as they say these things like we have some kind of shared inside joke about some basic lack of professionalism. There are lots of reasons why people dismiss developers with those kind of statements, but that doesn’t stop them from being destructive.

When that’s your work environment, it’s tempting for developers to degrade to match expectations. Who takes feedback well when told upfront they have a thin skin? Who likes being in meetings with project managers who explicitly state their contributions aren’t welcome? What expert thinks it’s funny when you stop them and say you are not listening?

This builds a cycle of disrespect between developers and their colleagues, dividing teams and impeding progress. When people are treated with disrespect while still performing critical tasks, I expect to see them act with disrespect is exchange. That is no okay, but it very human.

Respect is a two way street which makes it important to break the cycle on both sides. Everyone on a project needs to respect the roles we each have and the contribution we each bring. Those may be, and usually should be, vastly different across the team – otherwise there is no point to having a team at all.

As team members who are often in a position of some power – in part because we are hard to replace in the current job market – developers should take it upon ourselves to be the first to build respectful practices with colleagues.

We can, nicely, point out when we hear statements that feel isolating and rude. We need to try to understand why someone acts intimidated by the technical detail and find ways to help them along. Developers should make a point of soliciting feedback from team members and processing ideas with them. Everyone ought to build personal relationships across our teams to help improve everyone’s ability to work through hard problems (there is a bunch of research on this question).

Creating a Cycle of Respect

To build an ongoing cycle of respect take more than just breaking the old patterns. Developers are often in a position of leading by example and so that is a great first step. Asking friends and colleagues to make an effort with you will help build a re-enforcing cycle in a small group, which makes a great second step.

Understand that cultural change of an organization is hard, but usually it is possible on project teams. So it may help to start with just one team and making a real effort to improve communication and collaboration with the team. From there build out and try to draw others into your new patterns.

When teams work together well, understanding the project as a whole, they do better work. That puts everyone in a position to add ideas, raise concerns, validate suggestions, and adjust to changes.  When teams allow any member to work in isolation they losing the shared vision and project failure.